This page is for the EeL song from pop'n music. For the licensed song by RoughSketch that appears in SOUND VOLTEX, please see 777 (RoughSketch (Notebook Records)). 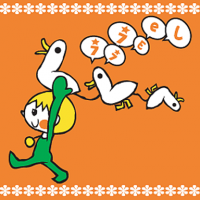 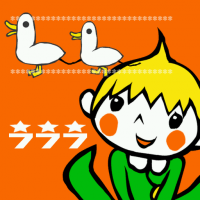 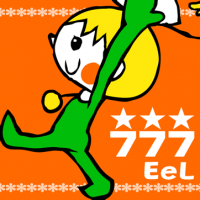 The lines marked with an asterisk (*) are only present on the GuitarFreaks & DrumMania version of .