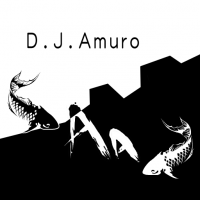 The theme of this song is the betrayal of a certain character by his closest, trusted associates, and the moments of his heroic death. It is rather difficult, but I hope you can bring flowers through your spectacular performance.

beatmania IIDX difficulty rated 1 to 8+ in IIDX RED, and from 1 to 12 from HAPPY SKY onwards.
DanceDanceRevolution difficulty from 1 to 10 from DDRMAX2 to SuperNOVA2, and 1 to 20 from X onwards. (Ratings and notecounts obtained from BEMANIWiki 2nd.)