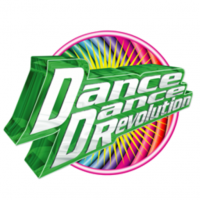 Songs with a bolded chart (mostly Single MANIAC and Double ANOTHER) were added in DanceDanceRevolution Internet Ranking Version. The Couple difficulty (not included) is the same as the Single difficulty.

The EXTRA STAGE system gives access to one free song on the next dance level difficulty than the currently selected one by the player if it exists.