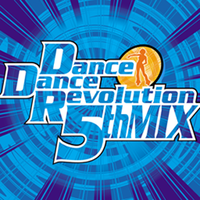 Songs listed in order of appearance on the songwheel.

These songs are hidden in the game and require to be unlocked by the arcade operator using command codes. Note that when unlocked, they appear before all other songs on the songlist.

Songs are listed on songwheel order.