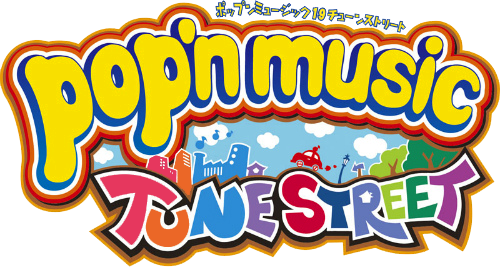 In TOWN MODE, your goal is to build a town. Throughout plays of TOWN MODE, Town Points (TP) are acquired, which can be used to purchase new buildings/games, or CDs from the CD shop. Purchasing buildings and games enable certain benefits in the town, from lowering the cost of CDs to adding more pop'n music characters to the town. Songs are played by speaking to a character and selecting a song from that character's set of available songs. Certain characters contain hidden songs, and after playing one, it becomes available for purchase in the CD shop for a set amount of TP.

The following songs from previous pop'n music releases have been removed from this game: