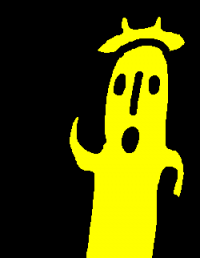 pop'n music difficulty rated from 1 to 43 through pop'n music 20 fantasia, and 1 to 50 through Sunny Park. (Ratings obtained from BEMANIWiki 2nd.)