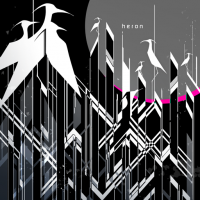 Nice to meet you, DDR! My name is Shoccho.
I tried to match the cool image of DDR that I have in my head.
I crystalised the image while receiving lots of advice from TAG.
Thank you! TAG! Thank you! DDR!
I'm going to keep doing my best from now on, thank you in advance~!