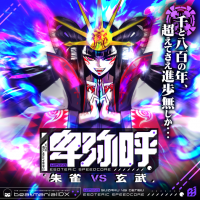 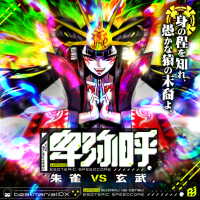 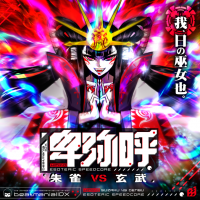 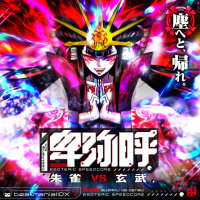 Because I am just a turtle...