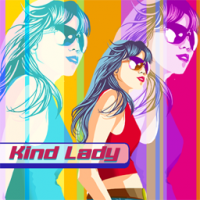 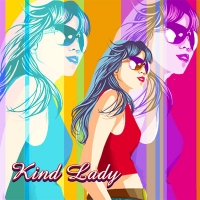 "Kind Lady" by OKUYATOS. This song features the cool sounds of disco house with catchy lyrics.