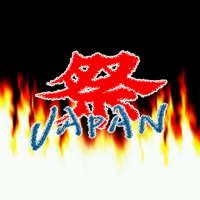 "MATSURI JAPAN" by RE-VENGE is another unrelenting tribal track from the same artist behind "exotic ethnic". Originally debuted in Dance Dance Revolution KONAMIX, this song is really fun to play and you will enjoy it even more if you really get into the music.