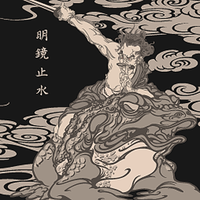 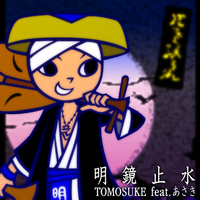 A fast, empty sound. The jazz frontier is zen.