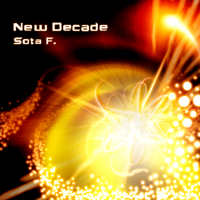 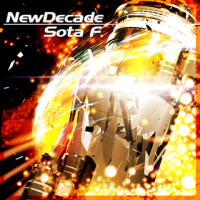 If the arrow is done correctly, the DanceDanceRevolution song select sound effect will be heard.
You will also hear "OK!".