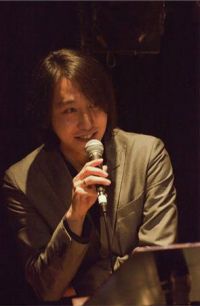 onoken is a commisioned artist with works on the doujin scene dating as far as 2001, with works on Diverse System and Sound Online, as well as arranging for Japanese vocalist Meg together with TaQ. Later, he would contribute to anime adapatations such as Higurashi no naku koro ni (ひぐらしのなく頃に), Accel World (アクセル・ワールド), and CHAOS;CHILD, as well as for several doujin games.

onoken's style varies from time to time. While versed on artcore and drum'n'bass, he often steps out for trance and techno, and lately a lot into dubstep.