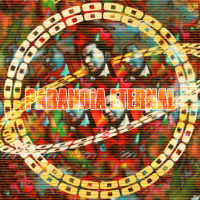 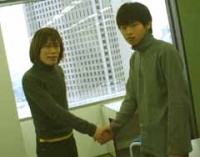 This is the song that spectacularly won the "REMIX category" of the "DanceDanceRevolution 5thMIX Artist Audition 2001".
A 18 years old man who applied for it.
Check by yourself how the famous DanceDanceRevolution song "PARANOiA" was arranged like nobody else did before!

"PARANOiA ETERNAL" by STM 200 is the newest version from the "PARANOiA" series. The original "PARANOiA" was already an instant classic and still holds the record for the highest number of remixes out of any Dance Dance Revolution song. "PARANOiA ETERNAL" is more challenging than the original version, so watch yourself on the dancefloor. Be sure to check out the "DIRTY MIX" version in this game as well.