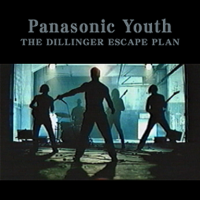 Being big fans of Konami games, we are extremely happy to be a part of the newest versions of GUITARFREAKS and DRUMMANIA. We can remember our first trip to Japan and having the pleasure of playing earlier versions of these games in the Arcade. These Games are not only fun but a great way for young people to start looking at music in a more intricate and educational way. Thanks Konami!