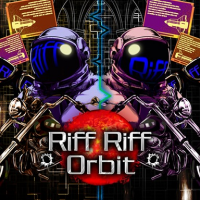 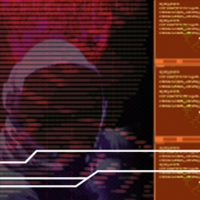 For those who wanted to play DOUBLE ORBIT's guitars, I'm sorry to have kept you waiting.
It now appears as part of the Riff Riff long version.
I think the phrase of the drum may be slightly different from the original, but you'll enjoy it in dm.