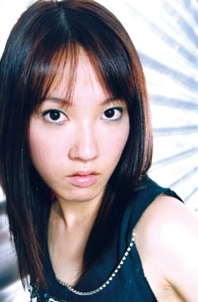 Risa Sotohana (born January 28, 1988 in Gunma) is a former member of BEMANI J-POP group BeForU. She joined the group in 2004 as a 2nd generation member. In 2007, she graduated the group to pursue a solo career and changed her stage name to ALiCE in 2008.

Since leaving the group, she joined the group Fuwafuwa Shitsugite Wakarimasen. in 2011. In 2012, she became the vocalist of an unsigned band USAGI DASH.