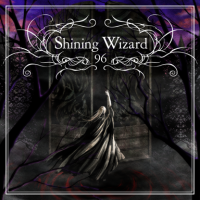 Hello.
For some reason, this song was chosen from jubeat to crossover to pop'n music.
The main rhythm of this composition is on 4/4 and 7/8.
So, please enjoy.