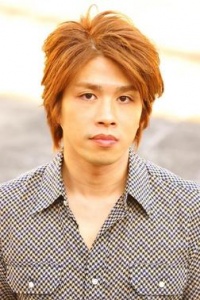 Tetsuya is one of the most prolific figures in hard dance in Japan, gaining recognition overseas as well, often playing sets in hard dance and techno festivals around the world and even performing live at ULTRA Japan.

His style of music is mainly techno and tech dance with occasional dabbles in other genres such as house and hardstyle. With DJ BOSS, he forms the Y&Co. duo, usually composing eurobeat and trance.

Tetsuya owns the rtrax label and he's also a resident DJ in the EXTREMA club. He also hosts his own radio show where he comments on modern EDM and techno tracks.