This page is for the KONAMI original song Vertical. For the licensed cover of a similar name from the Disney Channel movie Jump In, please see VERTICAL. 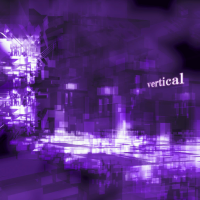 DanceDanceRevolution difficulty rated from 1 to 10 from DDRMAX2 to SuperNOVA2.