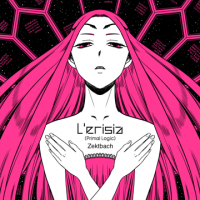 REFLEC BEAT to groovin'!! Upper difficulty rated from 1 to 10+, 1 to 13 in VOLZZA/VOLZZA 2, and 1 to 15 from 悠久のリフレシア onwards. (Ratings and notecounts obtained from BEMANIWiki 2nd.)