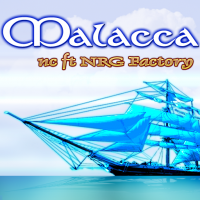 This track is originally inspired by my trip to the Malaysian state of Malacca. Compared to my other tracks, this one is more of a Progressive House tune with a melodic, laid-back feel. Its unique feeling is one of freedom. I hope you enjoy it!