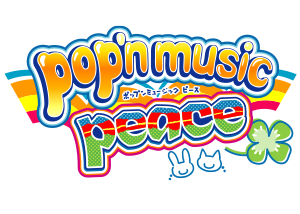 One additional stamp is given by playing at least one song per credit from the "Event boost" (イベントブースト) category. For the songs included in said category, please see this page. (Note that prior to March 7th, 2019, stamp cards had to be done in order of addition.) The Special Ending stamp cards can only be unlocked after all previous stamp cards have been filled.