Music In The Rhythm

Music In The Rhythm 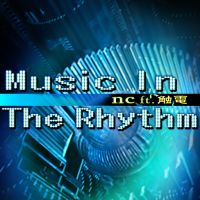 Music In The Rhythm's jacket.

I developed this track into a high-speed tune by blending it with a rock guitar and using its Goa/Psychedelic beat as key elements.
I think it ended up being much more energetic when compared to other similar songs.