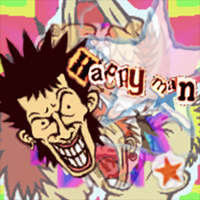 This song was in the first Guitar Freaks, yeah?
I never would've thought that I'd be able to hear this song in beatmania.
Everyone, let's play it HOT, not COOL.