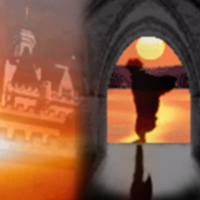 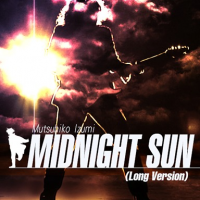 Remembering the days of GF1st and GF2nd, I made a hard rock instrumental song for the first time in a while. Weren't many people waiting for this kind of song?

This is a long version of MIDNIGHT SUN, recorded in GF6dm5.
With Kazutoyo Sato on the keyboard, Mutsuhiro Shirafune at the bass, and Taro Yoshida on the drum, we finished a song full of dynamism.
It is also included in my album "HEAVEN INSIDE", so please check it out.