Not to be confused with any of the songs titled Shooting Star. 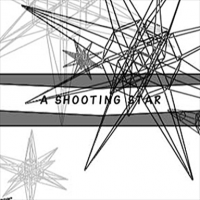