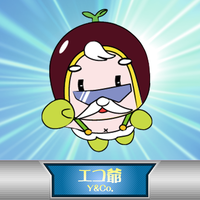 We would like to convey the sound of Sawamaya.
If there is an opportunity, we would also like to make a sequel.

We produced a theme and image that could easily be understood by a child.
The fact is that the pictures are adjustable to the lyrics, and the work can be enjoyable to the eyes.
The body adjusts to the bright melody and rhythm of the pop music, echoing the delight of the body.