This page is for the GUITARFREAKS KONAMI original song FIRE. For other songs of the same title, please see FIRE (disambiguation). 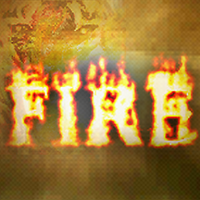 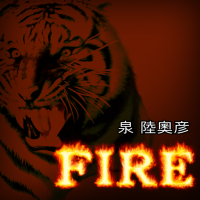 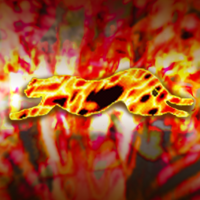 ⁑ Denotes charts are unused and cannot be accessed through normal gameplay: