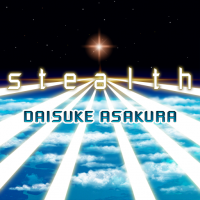 Daisuke Asakura's fans must be thrilled with this newly-composed song, and DDR is the only way to play it! You cannot miss this super-unique synth sound that changes rapidly throughout the track. This song revolves intensely and dramatically, and it's no exaggeration to say that it truly is a creation of an artisan.

DanceDanceRevolution difficulty from 1 to 10 from DDRMAX2 to SuperNOVA2, and 1 to 20 from X onwards. (Ratings and notecounts obtained from BEMANIWiki 2nd.)