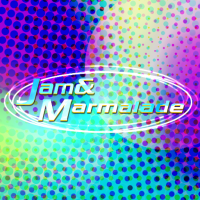 It's a cybernetic warp house track.
This song is where I exerted the most effort making adjustments to the game data. Working really hard to make these adjustments made the song feel like it was worth creating.