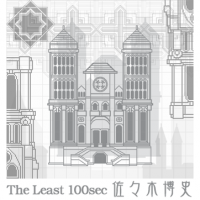 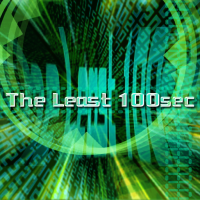 What will the pianist entrust into the remaining 100 seconds? A high-level battle between guitar and piano. A legend began here.

I made it into beatmania for the first time just as the series reaches its FINAL installment.
The song debuted in GF5&DM4, and since then has become one of the most difficult songs in the series.
I wonder what sort of existence it will serve here...
In many ways, it's my first and last time in this series, but I hope you can enjoy the song to your heart's content.

The history of European music since J.S. Bach has been Baroque, Classical, Romantic, and Impressionist. The leading composers of each era had their own unique techniques to reflect their backgrounds, did you know that there is a certain composition method that has appeared in every era right up to the present day? That is Fugue.
Although it was used as a show of erudition, many contemporary composers are creating new music by adopting this composition method, which has fairly strict rules for the world of sound that are not bound by conventional frameworks. With that in mind, I made this song in a pop, dry, classical manner through the application of counterpoint, which is the basis of fugue. I hope you can feel this essence.

This time it's a multisession! Which means.... I tried that "every part can play a leading role". Both guitars and keyboards are basically not backing, but always spinning melodies, to which drums add beats. I hope you can complete the puzzle of the three (four?) instruments in a session. Wait... it's too hard? Seriously?