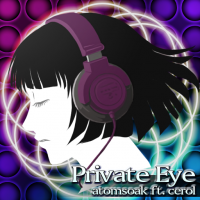 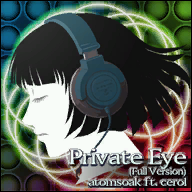 I always try to make songs that are pop and catchy but for this song, I tried to use tension notes for the melody that fits with the chord progression of the song to make it smart and flashy.
The childish and boyish voice of cerol mixed perfectly and I think it became a very cute song.