This page is for the DanceDanceRevolution (2010) song titled Seasons. For the song of the same title that appears on the REFLEC BEAT plus DIV PACK, please see SEASONS. 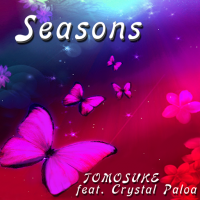