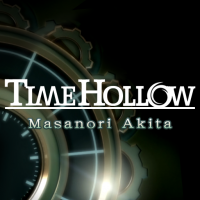 This epic song has made the jump to DDR! Both quiet and stormy, it has been painted with pounding guitar riffs, heavy drums and powerful, yet evocative, vocals. Loose yourself in its mystery!