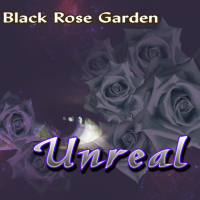 Hi, thanks for playing DDR!
We are so glad to hear that a lot of people are playing our song, "Unreal."
It`s a rock track, so we gave it a good, fast, rock-n-roll beat and filled it with the spirit of live performance.
We hope you enjoy playing it as much as we did making it! Later!