Not to be confused with the pop'n music CS song CROSSOVER 12. 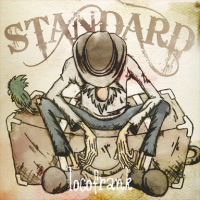