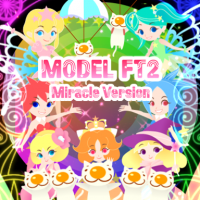 Everyone. I'm sorry.
This song is, super super super~~~~~~ hard~~!!!
Clearing this song is a real miracle!
And the guitar, it has a special version with twin guitars to enjoy.
Reckless challengers. I pray for the struggle.