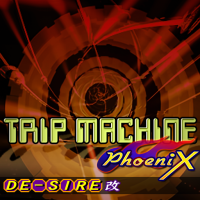 TRIP MACHINE IS BACK!