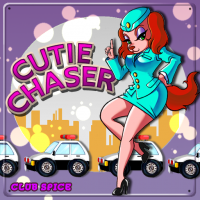 DanceDanceRevolution difficulty from 2ndMIX CLUB VER. through 5thMIX (and the Solo games) rated from 1 to 9, 1 to 10 from DDRMAX2 to SuperNOVA2, and 1 to 20 from X onwards.

※ This chart is different from the previous Solo MANIAC charts (total notes: 233).