Not to be confused with Insomnia 2005. 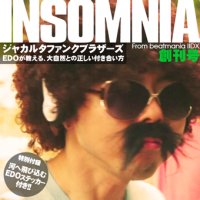 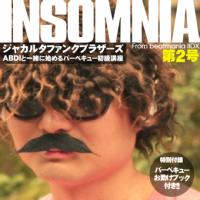 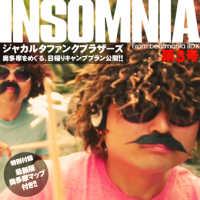