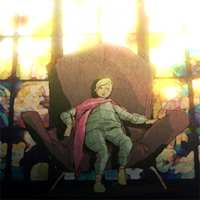 This is a new attempt for me. I came up with a pleasant variety. Thank you.

The running impression of the song for me was speed. It was possible to make the movie from a fresh perspective relating to production. Thank you.