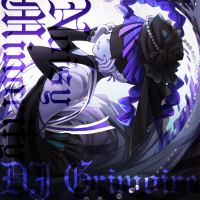 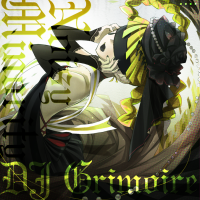 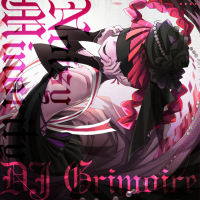 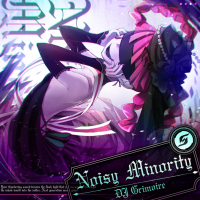 Hello. This is DJ Grimoire of Team Grimoire.
I recorded a loud gabber song. Thank you very much.
Its title is "Noisy Minority".
There is a saying that when people start a new creation, they have to support the song in order to not by crushed by such things.
Now please everyone shake your head in front of the cabinet, bye!