Not to be confused with On The Break. 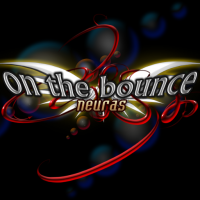 Invoking images of a broken cyber-future, a world of rampant robots and strange collisions between man and machine, this song is a unique addition to the DDR X soundtrack. This song will try to throw you off with its irregular drum-patterns, crazy effects, and hypnotic melody.