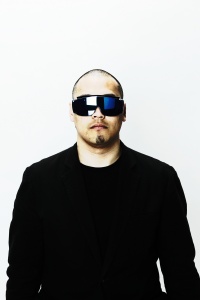 Shigeyuki Niimura is a Japanese DJ and event organizer who lives in Tokyo. He started his career as a DJ in 2000, and made bigger moves towards producing music in 2010. Niimura mainly produces acid tech dance, with a shift to HDM (Hard Dance Music) from 2015 onward. He regularly plays live for the TOKYO HARD GROOVE SESSION events and always appears on doujin label exbit trax's compilations and has released two albums under the label. Niimura has also been featured on Yoji Biomehanika's label dieTunes and has recently been signed to SUSHI CREATIVE ARTIST MANAGEMENT.