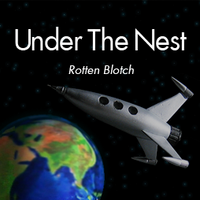 Under The Nest's jacket. 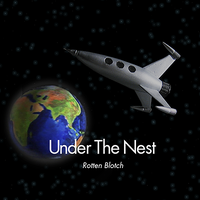 Under The Nest -Remaster-'s jacket.