This page is for the BlackY song titled ΑΩ. For the album of the same title, please see ΑΩ. 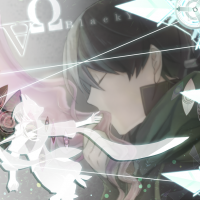 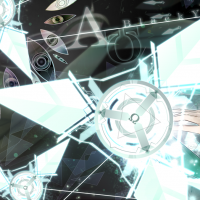 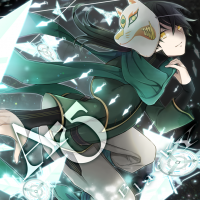 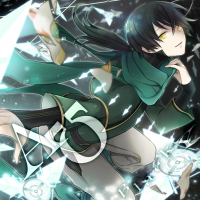