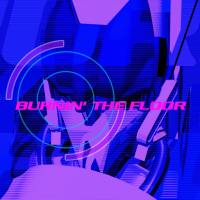 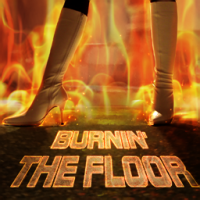 Debuting on DanceDanceRevolution KONAMIX, "BURNIN' THE FLOOR" is an upbeat song with strong vocals and energetic raps.
The song's lyrics capture the burning flame that exists between two people and how that flame can be ignited.