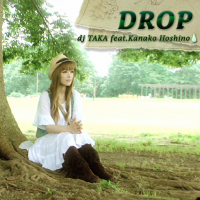 To me, the word SIRIUS evokes the image of "the brightest star in the sky" and I decided to create a song based on that.
I don't even feel an imitation would do it justice.
Music of this kind would be considered to be "Twinkle Sound".

This is my first time creating a video, and I had a good experience.
I think that the intro scene is impressive.
If someone else is playing the song, please come and watch.