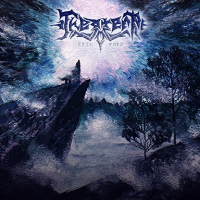 I'm TheaterR, nice to meet you.
Do you like this hot guitar instrumental song, "EVIL OGRE"?
There are many parts hard to play, but I hope you will keep challenging without giving up!

By the way, the jacket was drawn by Gekidan Record who is a composer but also wants to draw.
I asked him "By all means!" and got the OK from him, but actually I wanted to properly ask for a designer...
But I think it turned out okay.

I just noticed when I was talking with him, but it seems our music tastes match.
Maybe I should ask him out for a drink sometime.